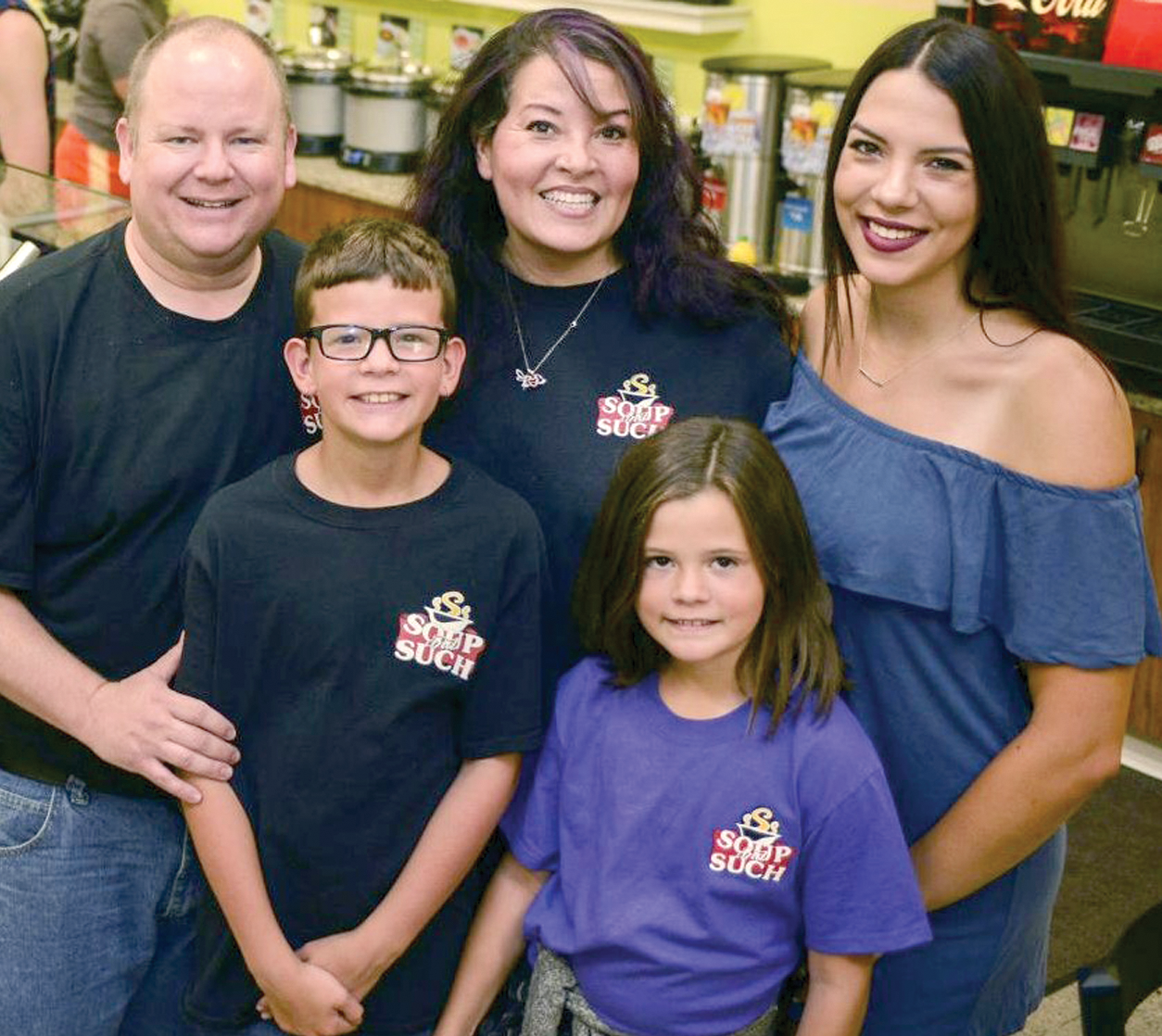 A Lot of Sleepless Nights… Soup &#038; Such Emerges the Other Side of COVID 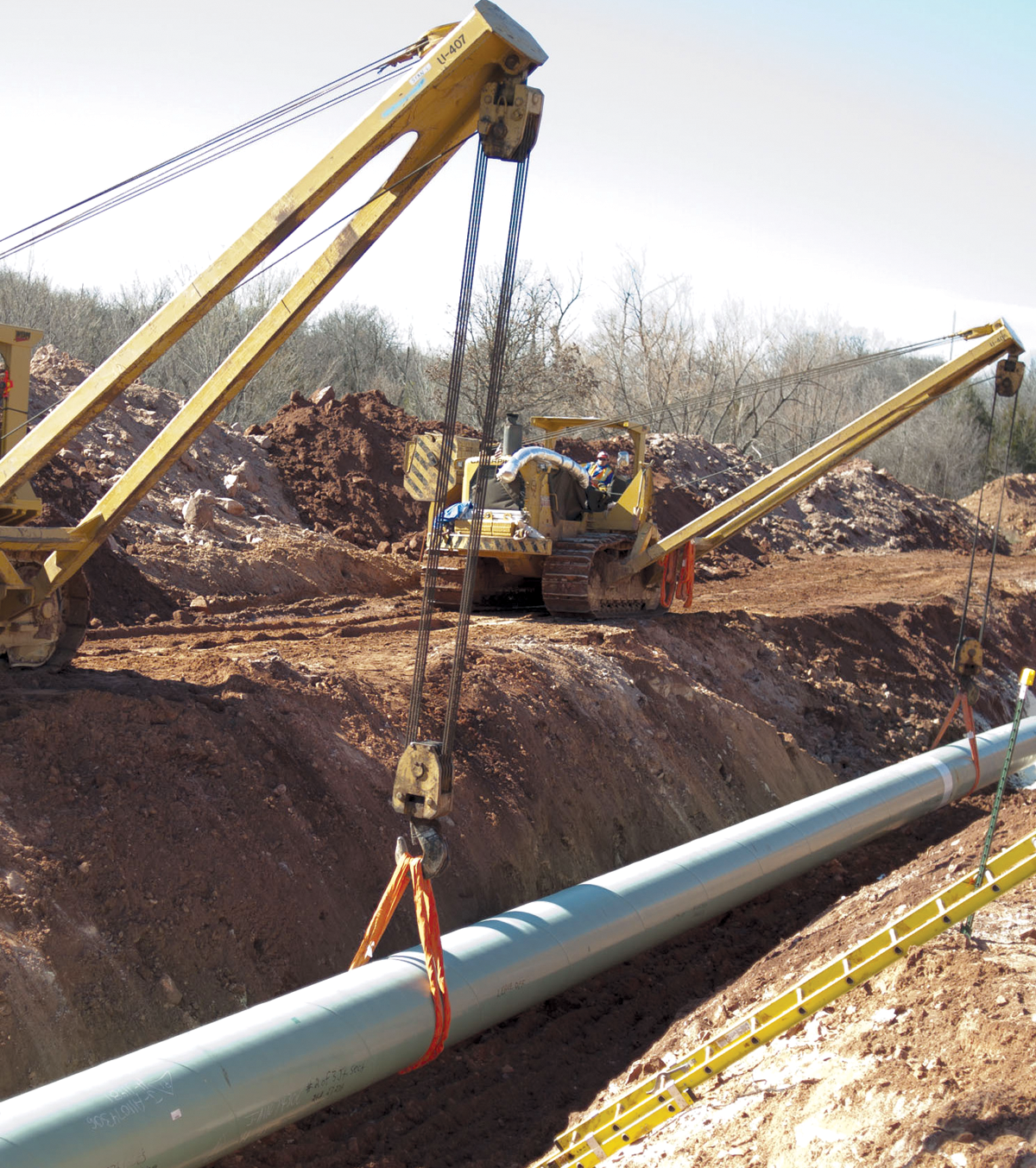 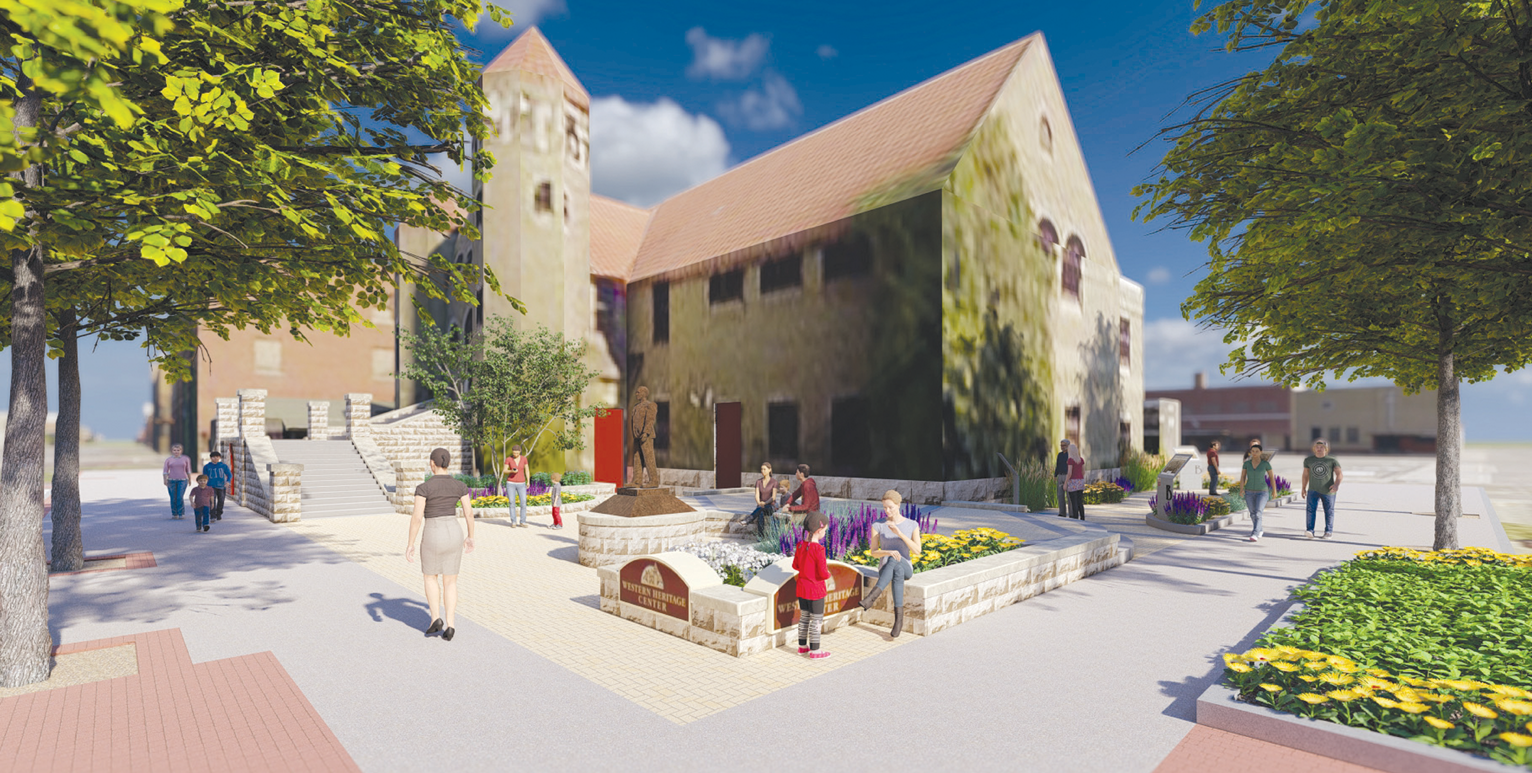 President Biden’s Interior Department approved about 2,500 permits to drill on public and tribal lands in the first six months of the year, according to an analysis of government data. That includes more than 2,100 drilling approvals since Biden took office January 20. Approvals for companies to drill for oil and gas on U.S. public lands are on pace this year to reach their highest level since George W. Bush was president. Biden campaigned on a pledge to end new drilling on federal lands.

Flathead County has seen a rise in COVID-19 cases in the past several weeks, with 117 active cases as of last week, according to the Flathead City-County Health Department. Investigations of the new cases show that many of the infections are occurring in clusters.
Wild fires across the west have air quality in the Flathead Valley and other parts of Montana rising to unhealthy levels. The Montana Department of Environmental Quality reports that prevailing winds are ushering in smoke from large fires in Idaho, Washington and Oregon. High pressure remaining in place through the rest of the week will cause hot, dry and smoky conditions to continue.

The 1908 Speakeasy bar has opened in Bigfork. It’s an bar that celebrates good gin and local history with a menu of handcrafted cocktails in a Prohibition-style setting. The rock walls and concrete floors help set the tone. The bar is located downstairs at Showthyme Act II at 548 Electric Ave. in Bigfork.

Federal wildlife workers shot a bear which pulled a California woman from her tent and killed her last week. The bear was shot near the site of the fatal attack in Ovando.

The Montana Districting and Apportionment Commission has decided on criteria it will use to draw the congressional map and will reconvene on July 20 to study the impact of statistical deviations, The commission is tasked with drawing the congressional and legislative maps with the 2020 Census data. The commission was scheduled to determine the legislative criteria in this meeting but to wait until the July 20 meeting.

The Lone Mountain Land Company has announced the purchase of the Crazy Mountain Ranch east of Clyde Park. A subsidiary of the company that owns the Yellowstone Club bought the 18,000-acre ranch at th...

The Small Business & Entrepreneurship Council (SBE Council) reacted to the news that Consumer Price Index inflation ran at 0.9 percent in June, and 5.4 percent over the past year.
SBE Council chief economist Raymond J. Keating said, “Inflation went from running hot to red hot. If annualized, during the first six months of 2021, inflation has been running at better than 7 percent. Over the past...

At its Core, the Idea was You!

Another goal is close to realization in Lockwood with the ground breaking last week by St. Vincent Healthcare (SCL) and Corning Companies to build a new $2.6 million primary care clinic on the Lockwood School campus.
Establishing the facility meets with the mission of St. Vincent Healthcare to deliver comprehensive healthcare when and where it is most needed,” said Michael Skehan Interim Presid... 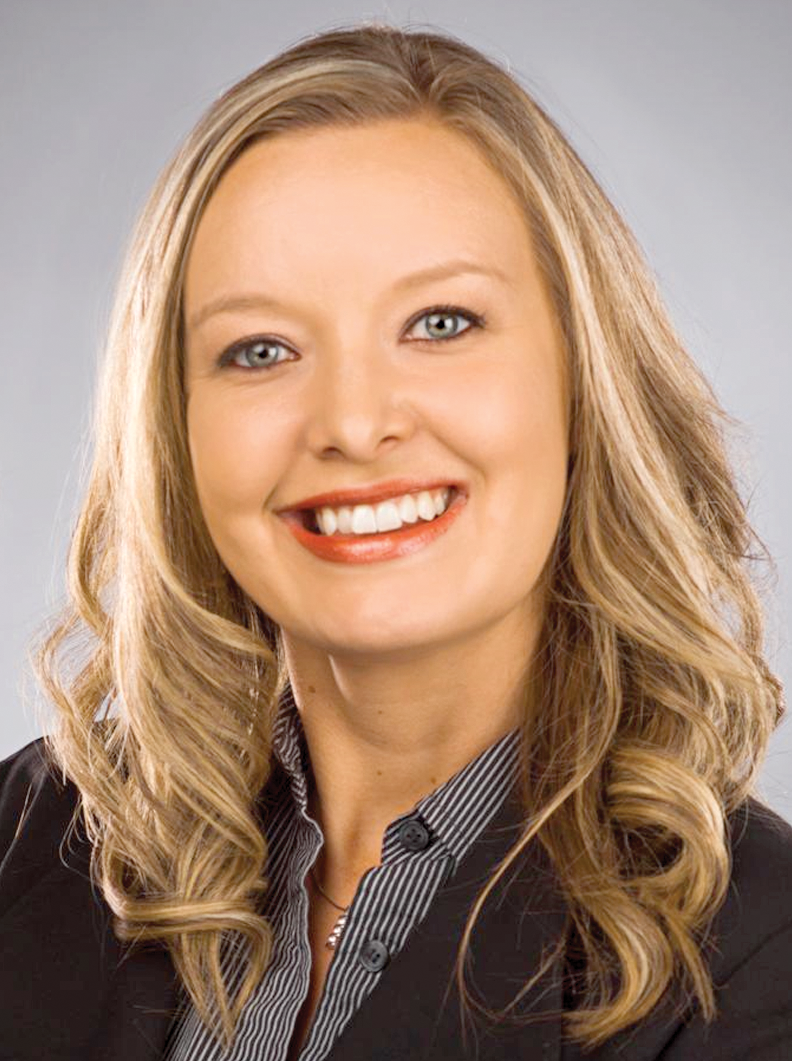 President Biden’s Interior Department approved about 2,500 permits to drill on public and tribal lands in the first six months of the year, according to an analysis of government data. That includes more than 2,100 drilling approvals since Biden took office January 20. Approvals for companies to drill for oil and gas on U.S. public lands are on pace this year to reach their highest level since...

Over 18% of the total manufacturing earnings in Montana during 2018 came from petroleum and coal products. With regulatory changes, a shift in the manufacturing industry is inevitable. Recent data shows growth coming in pharmaceutical; dairy; aerospace; beverage; and other wood products sectors ...
Read More 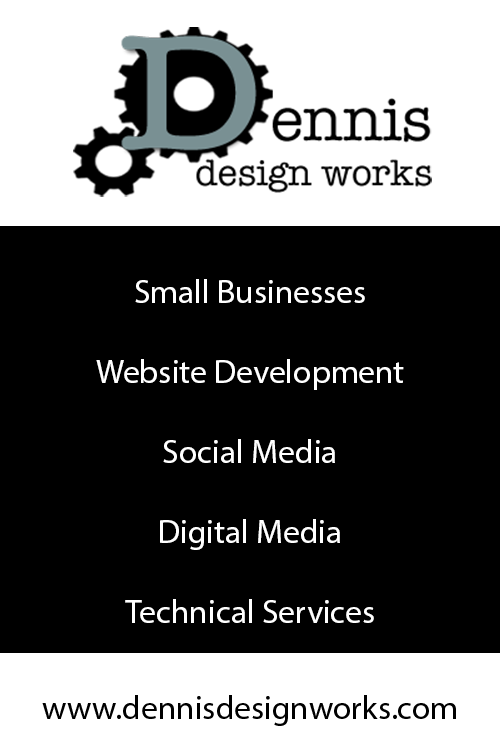