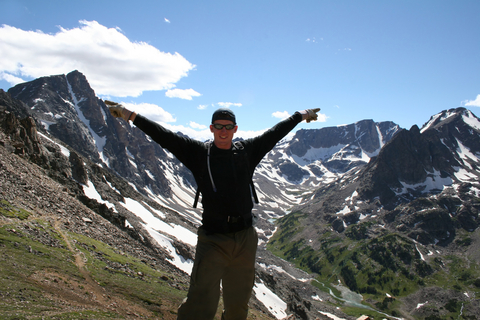 Montana leads the nation in the growth of its outdoor recreation business, exceeded only by Hawaii.

The Outdoor Recreation Satellite Account (ORSA) also shows that GDP for the outdoor recreation economy grew by 3.9 percent in 2017, faster than the 2.4 percent growth of the overall U.S. economy. Real gross output, compensation, and employment all grew faster in outdoor recreation than for the economy as a whole.

In Montana the sector grew at 5.1 percent of its GDP, the second highest percentage of total state production in the nation, except for Hawaii which grew 5.4 percent. They were followed by Wyoming, then Utah and Colorado.

The industry grew least in Washington C at 1.2 percent and in Connecticut at 1.4 percent.

Other value added by industry highlights reported upon by the BIA include the following: