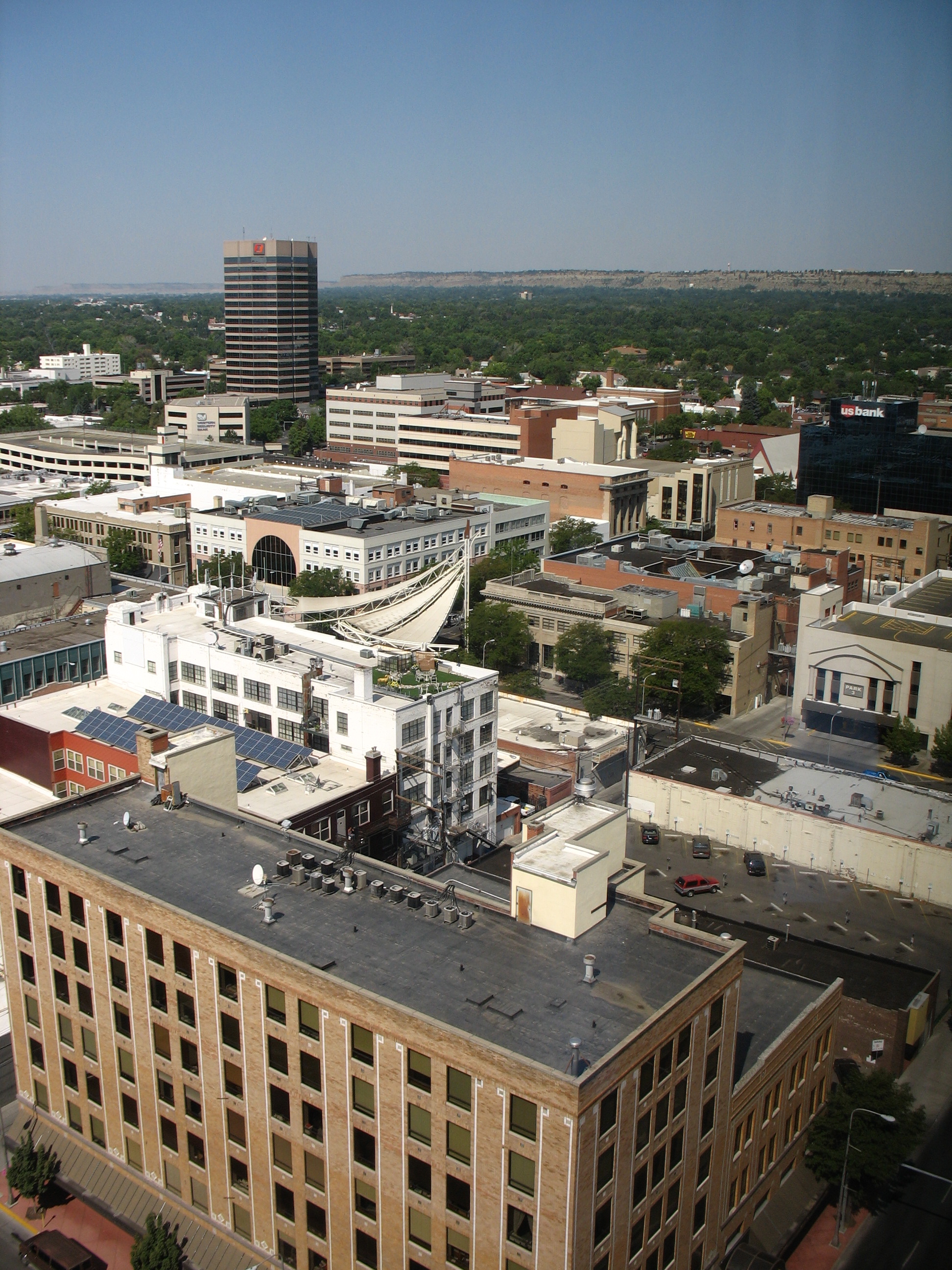 Even though they hoped it might have been less, about 50 percent of respondents who participated in the Billings Chamber of Commerce’s survey said they have been impacted by the presence and activities of street people, said Daniel Brooks at a townhall style meeting about public safety at the Northern Hotel on Oct. 2. Ten percent said that they have been impacted “a lot,” said Brooks, who is the Chamber’s Business Advocacy Manager.

That so many people believe the problem is impacting their lives and businesses, was undoubtedly the reason that so many attended what was billed as a public safety meeting, sponsored by the Chamber and several downtown businesses, such as Buchanan Capital and the Northern Hotel. Easily some 200 people were in attendance – almost as many as attended a November 2018 meeting, which first broached the issue.

Stories abound throughout the city from citizens about encounters they have had with homeless people, panhandlers, and vagrants on city streets. Some are just “party goers” who see Billings as their “Las Vegas,” pointed out Chief of Police Rich St. John – they are not homeless. But, encounters with them, often leave shoppers and employees and visitors feeling uneasy and vulnerable.

As a case in point, a few days after the townhall meeting, a discussion among department heads in county government unveiled concerns from county employees about being accosted by people on the streets. It most commonly happens during the hours that employees are coming to work or going home, said Justice of the Peace David Carter, in asking county commissioners what could be done about it.

After finding out that most of the incidents are not reported, Sheriff Mike Linder, who was also present, said that that was the most important thing they could do. They need to report each incident to law enforcement.

Knowing that they are being videoed in any given area does discourage vagrants from loitering, said a business man, but there are a lot of other – usually less expensive things that property owners and business people can do that help. Pursuing those things is the primary focus of the strategy of civic leaders in Billings.

Simple things like cleaning up litter, cutting weeds and trimming bushes, cleaning windows and improving lighting are first-line defense that is part of what is called Crime Prevention Through Environmental Design (CPTED).

Attending the December meeting was a representative of Vantage Point, a Bozeman –based firm, that offers CPTED consulting services.

A number of Billings’ citizens are volunteering to get the training needed to assist property and business owners to assess their sites and develop a plan on what improvements are needed to reduce the risk of crime. Brooks said that he is going to take the training, and others in law enforcement and leadership are doing likewise.

Those in attendance at the town hall meeting were encouraged to seek the help of the trained consultants, which will to be made available at no charge through the Downtown Billings Alliance (DBA).

It was also announced that a $25,000 fund is being established to help property owners to make improvements that will improve customer and employee safety, on a one-to-one match basis, up to $3000.

Sean Lynch, owner of Pub Station, who served on a discussion panel during the public safety meeting, related his experience in improving his property. “First thing you should do is wake up at 2 or 3 am and take a look at your business at that hour. I think you will be surprised.”

Thinking his property was in pretty good shape, Lynch said he was surprised with what he found at that hour. He found things that needed to be improved and having made those relatively inexpensive improvements has made a big difference in pedestrian traffic for his business.

His mid-night visit revealed that three lights were out. After engaging some artists to help spruce up the alley, he realized that there actually needed to be more lighting. “Now,” he said, “people can walk in the alley and feel comfortable.”

As part of individuals assuming more responsibility, Chief St. John pointed out that there are taverns and bars that “over serve.” He warned that it is the server’s responsibility to know when to stop serving an individual.

Lynch supported the Chief’s comments saying, “Every business owner can do better.” He suggested that employees need more training.

Continued St. John, “We need to stop enabling people. It is a very complex problem, but we can manage the problem; we can’t cure it.”

That does not mean however that the city and county aren’t focused on what can be done to improve the situation.

Despite having added 100 beds to the jail, the facility is already over-crowded and more additions will have to be considered in the future, said Sheriff Linder, but he emphatically added that it is not true that people who should be in jail are not being incarcerated. “If they need to be there we will find a place for them,” he said.

Linder compared Billings to Boise, Idaho which added to its jail, “same as we did.” While Billings is generally pushing an inmate population of over 500, Boise typically has over a thousand. “This isn’t Mayberry anymore,” said Linder, “One day we will be the Boise of Montana.”

The City of Billings is closely examining the prospects of putting another safety mill levy before voters in order to increase the number of police officers. For its population Billings is 28 policemen short compared to other cities of the same size, said Chief St. John.

“Enforcement is robust here,” said St. John, “but added resources allows us to do much more.” Just a police presence makes all the difference. “When you make it uncomfortable and undesirable to be in a place, they are going to move on.”

City Administrator Chris Kukulski pointed out that in comparison to other cities, “Billings residents pay the least for services and that is showing up as being the least- safe community. It will cost more money to get us out of the place we are in.”

“We can’t afford to be the least -safe community,” he added.