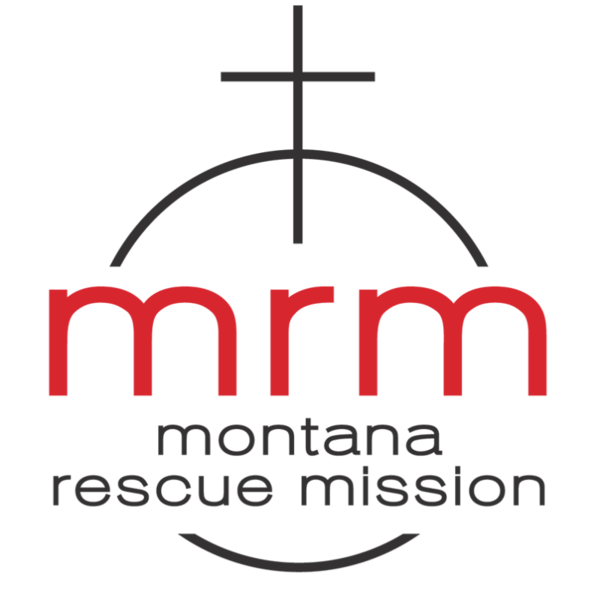 The Montana Rescue Mission is proposing to build and revitalize almost a whole block of Billings on the 2800 block of Minnesota Avenue to develop a centralized “Unified Campus” to provide services to the homeless and low income.

Since part of their plans include a building in which a whole floor will be dedicated to low-income apartments, MRM in conjunction with Mountain Plains Equity Group, Inc. is applying for Low-income Tax Credits from the Montana Board of Housing.

At MRM’s request, Yellowstone County Commissioners issued a letter of support, on Tuesday. “This thoughtful approach and reaction to a ‘full service’ campus will be instrumental in breaking the cycle of homelessness in our community,” states their letter. The commissioners further commented that this is the approach to the issue of homelessness and mental health care for the most needy, for which they have been advocating.

MRM is seeking $6,477,000 which will cover about half the anticipated $12.6 million cost of developing the proposed campus. If they are successful in obtaining the funds, said Matt Lundgren, MRM Executive Director, then they will launch  a community campaign for additional support.

Lundgren said they will be counting on private donations and conventional long-term financing to complete the project which includes a 166 –bed homeless shelter, 29 affordable apartment units, and supportive services and amenities.

The plan for centralizing the services available for the needy, mentally ill, and homelesss has been in the works for two years. It’s entailed consultations with other communities who have solved similar problems with such a facility.

Referring to MRM’s past experiences, Lundgren said “We have found such a success in our programs … We know, we need to do more low income apartments.” Heavily subsidized apartments which are affordable to people working at entry level jobs, give them an opportunity to get back on their feet, he explained.

“We have a holistic approach,” explained Lundgren, “Our goal is to keep people close to the services they need. We can invite other organization and agencies to come in and provide services and  medical care.”

“Putting all things into one campus will keep our people contained.” It would include an outside space, secure and sheltered which would provide “a place for people to congregate and socialize” rather than having to wander the streets.

A child care center would also be part of the facility which would further enable parents to hold jobs. Other “wrap-around services” would include a chapel, auditorium, class rooms and a workout room.

“It would be a learning campus,” said Lundgren.

The first floor would be the location of services.

Lundgren pointed out that the building in which MRM is currently located is a hundred years old and as such has many on- going maintenance issues and remodeling needs.

Indicative of the inadequacy of the space they have, is that the current men’s shelter is “a bunch of bunks” all in one room. “There is little opportunity for social distancing – of keeping people six feet apart,” said Lundgren, emphasizing that they expect social distancing to be an on-going concern. “We don’t see an end date to this virus,” he said.

An important part of the design is to make the whole facility ADA compliant, which will enable MRM to better serve people with disabilities and unique populations.