Written by Press Room
No comments
Categories: When and Where 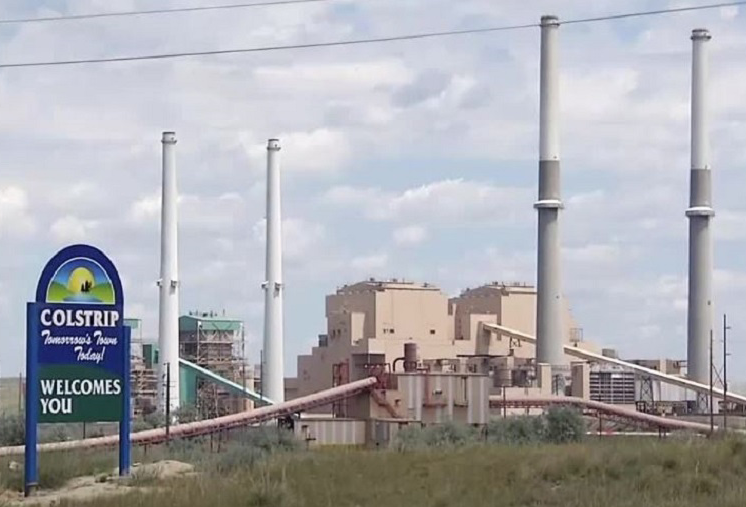 Following developments in Washington that could stall NorthWestern Energy’s effort to buy a greater stake in Colstrip Unit 4, the Montana Public Service Commission announced that it will postpone its third scheduled listening session on the proposed transaction.

On December 9, 2019, NorthWestern signed an agreement with Puget Sound Energy, Inc. to buy Puget’s 25% interest in Colstrip Unit 4, including real estate, equipment, facilities, and energy production, for $1.00. That agreement was renegotiated after Talen Montana, LLC, exercised a right of first refusal to buy half of Puget’s interest. As a result, NorthWestern applied for Commission approval to buy a 12.5% interest in Colstrip from Puget, including 92.5 megawatts of energy production, for $0.50.