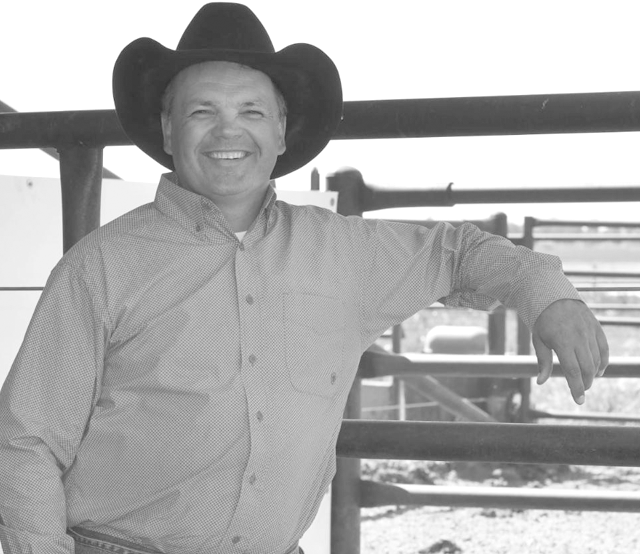 NILE Board of Directors announced that Chad Reisig will be the ninth NILE General Manager. NILE began its search for a new general manager in November following current General Manager, Jennifer Boka‘s announcement to depart from the organization next November. Following an intense search, Reisig was selected to fulfill the role. Beginning on July 15, he will join the team to work jointly with Jennifer until November 1, at which time he will take over the position. Reisig is currently an Area Sales Manager for Genex.  He and his wife Kelli reside in Billings, and operate a livestock operations in Hardin.