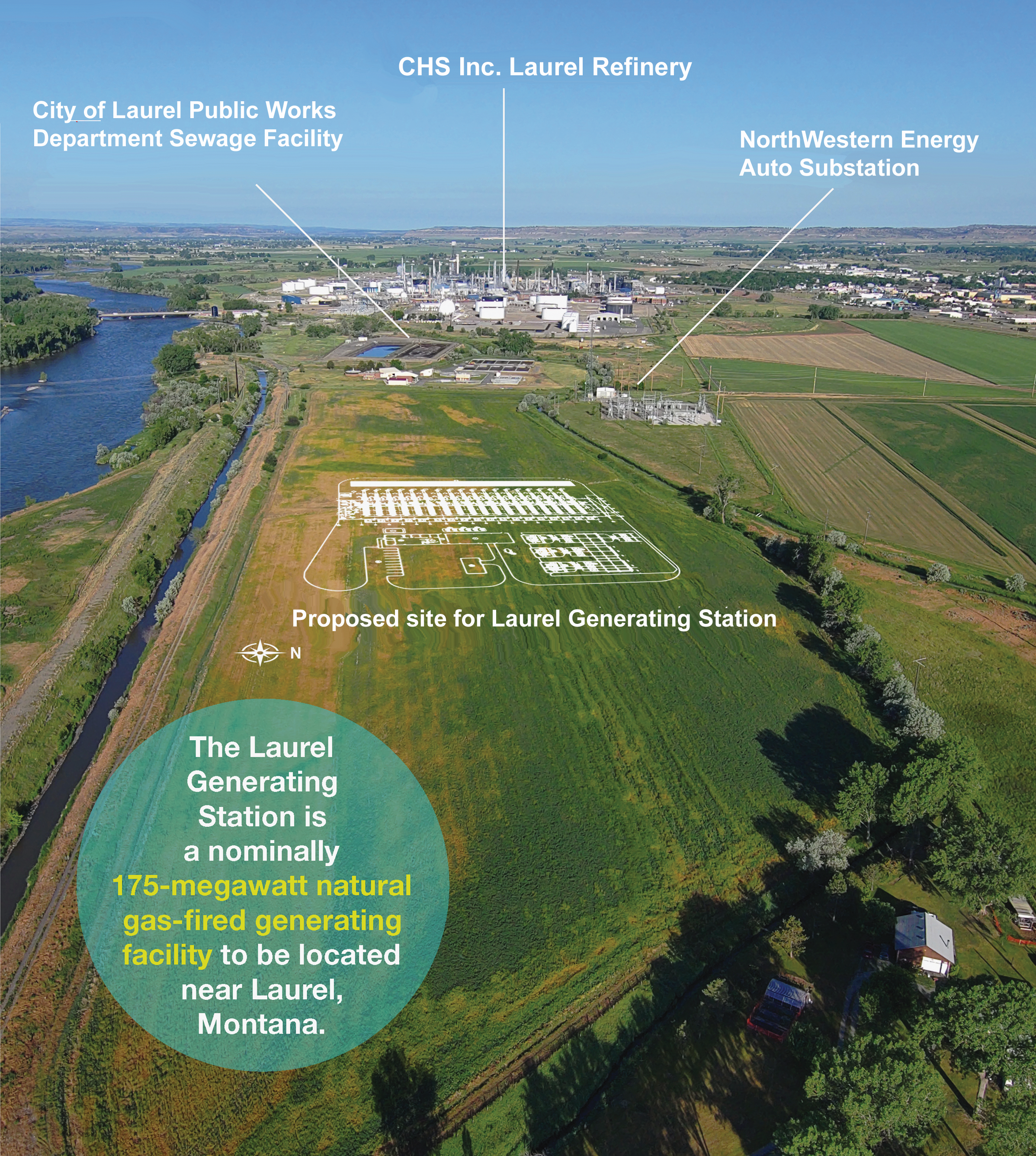 The electric power system failure that caused havoc in Texas last February should have caused lots of people to take notice and ask lots of questions about something that most people take far too much for granted, the dependability of electrical power.

While Texas was unprepared to have to deal with temperatures of 18 degrees, a similar system failure in Montana could happen when it is -20 degrees or even colder. The question to be asked is could this happen in Montana?

It’s what Northwestern Energy officials have been asking themselves and they don’t like the answer.

During peak use periods – summer or winter – NorthWestern Energy’s power supplies are not adequate to meet peak demand and they must purchase power from the market – and a lot of things could go wrong. In Texas, a perfect storm of things went wrong.

In Montana, having enough power to meet peak demand worries people like Roy Ishkanian, Manager of Lands and Permitting at NorthWestern Energy.”

It is partly because of that potential risk that has prompted company officials to put the building of the proposed 175-megawatt natural gas Generating Station on a faster track, explained Lisa Perry, NorthWestern Energy’s Community Relations Manager.

Ishkanian works with the project team and surrounding land owners on the proposed generating station for which NorthWestern Energy has pulled its application before the Montana Public Service Commission (PSC) in order to begin building the project sooner.

While not getting PSC approval in advance of pursuing the project, delays the time when the company will recapture investment through rates, it allows them to begin building the plant sooner, explained Perry.

“Montana Public Service Commission review before a large investment in a major supply resource, benefits customers and the company by ensuring that the Commission agrees with the company’s approach to meeting its responsibilities to its customers. Our decision to withdraw the approval application is based on the immediate need for flexibility due to unanticipated conditions in the construction market,” said Perry.

The company will instead apply to recover the plant in a future rate case application after the Laurel Generating Station is in use serving Montana customers.

Officials want the Laurel Generation Station to be operational by the winter of 2023-24, said Ishkanian, in conducting a tour of the proposed site south and east of Laurel on a beautiful fall day, last week.

Moving up the time frame for construction will also help keep the project in line with the projected cost of about $250 million. NorthWestern Energy already has negotiated favorable contracts and established costs which have an expiration date, said Ishkanian. To have to renegotiate for those services and materials would almost certainly mean an increase in costs given the supply-chain disruptions across the country and labor shortages that are being experienced by all industries.  Markets are trending unfavorably for energy customers and for the project.

NorthWestern Energy Vice President Supply and Montana Government Affairs John Hines, in speaking earlier this summer to state legislators, said, any slip in the timeframe on the Laurel project would mean any of the parties could renegotiate contract terms. He noted that NorthWestern Energy is nearing completion of a gas plant in South Dakota, and costs in the last year have jumped 25 percent to 30 percent. “We did not want to risk that for our customers in Montana,” Hines said.

At the same time there are looming indicators that having to continue to purchase energy in the market is going to get more and more expensive and fraught with greater uncertainty, said Perry.  “We know that there are a lot of obstacles coming our way if we delay” she said, adding that they know that keeping costs down as much as possible and being able to generate the power needed themselves will provide more dependability, as well as the least costs for Montana customers.

Not only is purchasing energy on the market expensive – a cost that sooner or later hits ratepayers — but what if there is no power available to purchase?  Most often peak- use periods in Montana are peak- use periods for many other area within the western states. If everyone is trying to buy power from the market there may be none to purchase. That is an increasingly likely scenario as more and more generation capacity is being eliminated all across the country. As the public demands more “clean energy” from alternative resources, reliance on wind and solar energy is becoming greater, but those energy sources need a dependable back up for “when the wind doesn’t blow and the sun doesn’t shine.”

Over the recent past few years, NorthWestern Energy and energy companies in the region have lost significant sources for coal backup power, and development of new back-up resources is not keeping pace. That is why the Laurel Generation Station as well as other projects, were proposed.

“Leading environmental organizations agree natural gas generation must be part of a balanced energy mix for the foreseeable future, NorthWestern Energy officials have said.” No other resource meets both long-term climate goals and is capable of delivering multi-day, on-demand energy needed to keep service reliable during Montana’s extreme weather.”

Another threat to the ability to provide uninterrupted service in Montana during peak-use is the limited number of transmission lines. There are only five such “thoroughfares” into Montana and they are, for the most part, fully subscribed – their capacity is committed to other customers. So, even when there is power available on the market, a situation might arise in which it is not possible to get it to Montana.

This summer when a portion of a transmission line was put out of commission by wildfires, NorthWestern Energy faced the same shortages as what occurs during peak use periods, explained Nicole Benge, Division Manager for NorthWestern Energy. The incident underscored that potential threats to power dependability can come from any direction.

According to Ishkanian, the Laurel site for the generation station is a great site. It is a 36- acre site that they purchased from CHS, which is located nearby. The property has the right zoning, and a portion on the east side that has been agriculture is in the process of being zoned “heavy industrial.” The property is adjacent to a NorthWestern Energy sub-station and transmission lines, which are another necessity that makes it a good site. The sub-station will have to be enlarged to accept the energy that is generated.

They were able to purchase a section of pipeline running from Byron, Wyoming and passing nearby the Laurel site. The line was previously used for crude oil and will be converted to a natural gas line. It will have to be extended under the Yellowstone River to the Laurel site. Natural gas for the plant can be transported from the Colorado Interstate Gas interconnect through the Byron Pipeline.

The Laurel Generating Station will consist of 18 RICE (Reciprocating Internal Combustion Engine) engines. The engines will not run all the time. They will gear up only when generation is needed. That they don’t have to be running all the time is one of the facility’s greatest features. It can be started from a “dead stop” and be fully operational in eleven minutes. Power plants of the past, if shut down, required two days to reach maximum output. “It provides intermittent energy that evens out the curve,” said Ishkanian, “It is not complex but it is necessary.” He went on to explain that the technology “is not ground breaking,” and in fact, is being commonly used in California.

Construction of the plant will employ between 250 and 300 people. Once completed it it will employee 10 full-time, skilled personnel.

The construction phase will be a significant economic boon to the area, said Ishkanian, and the facility will continue to play an important economic role in the future. “It will support the energy infrastructure for the area, which is important in the long-term planning for refineries and other businesses wanting to locate or expand in the area. It is in fact a huge part of the energy infrastructure for the area, he emphasized.