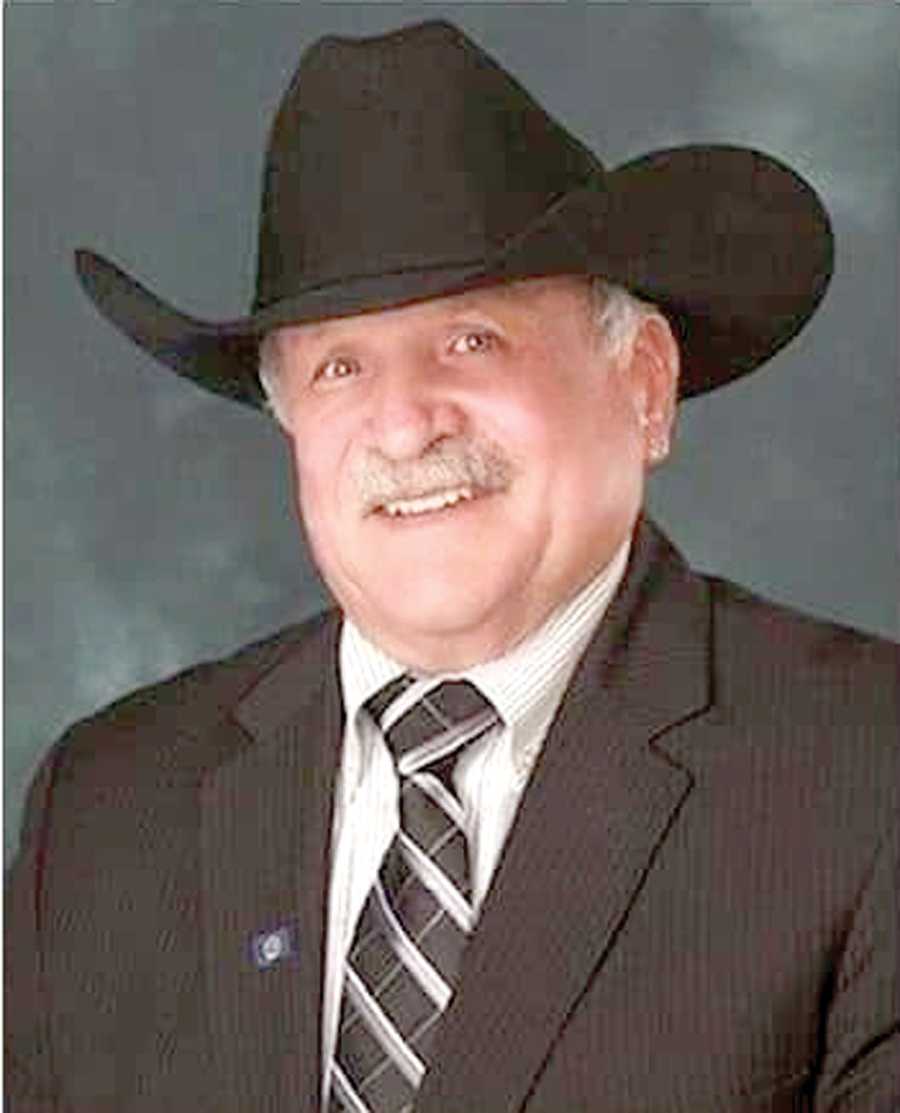 During Montana State University’s Celebrate Agriculture Weekend on November 12-13, Dave Kelsey of Molt will receiving the Outstanding Agriculture Leader Award. The award is given to a Montana agriculturalist who embodies service, engagement and community impact, and we here at Northern Ag Network can think of no one better to receive the award than Dave Kelsey.

Kelsey, who was raised on a Montana farm producing sugar beets, corn and grains, has operated his own dryland farm for more than 40 years, growing small grains and raising cattle. A graduate of MSU’s agricultural education program, he has served as an agriculture teacher and spent decades promoting agricultural education at all levels.

In addition to running his business, Kelsey was a member of the Molt Volunteer Fire Department for more than 30 years, led 4-H activities for more than 25 years and has lobbied extensively for agricultural issues in both Helena and Washington, D.C. He currently serves as the chairman of MSU Extension’s Advisory Committee.

“I have known Mr. Kelsey since I first started working in government relations for Montana State University. Part of my job was to find advocates to speak to the Montana Legislature in support of MSU Extension, the MSU College of Agriculture and the Montana Agricultural Experiment Station,” Tracy Ellig, MSU’s vice president for communications, wrote in a nomination letter. “Mr. Kelsey was not only willing, but he was also enthusiastic beyond compare. He always arrived with a smile on his face, a twinkle in his eye and an unshakeable belief in the value of agriculture to the people of Montana.”

“Since the first time I met Dave, I knew that he was cut from a different cloth than most,” wrote Darrin Boss, head of MSU’s Department of Research Centers. “His humanity and desire for others to be happy and appreciated is very much respected and makes him the unique individual that he is. I cannot begin to tally the total hours Dave has given to the next generation of agricultural producers. He has given his time, experience and energy to many young people around the state of Montana.”

In total, Kelsey received more than a dozen nominations for the award. He was also nominated by partners at Extension offices in Yellowstone, Stillwater and Chouteau counties; Montana FFA; MSU’s Government Affairs Office; Stockman Bank; and a number of fellow agricultural producers, including Gary Broyles, a producer in Rapelje who received the Outstanding Agricultural Leader award in 2006.

“What stands out the most about Dave is that he is involved purely to make life better for others,” wrote Broyles. “He is an avid supporter of MSU and the land-grant mission.”