Montana Hunting Season Should be OK Despite Drought 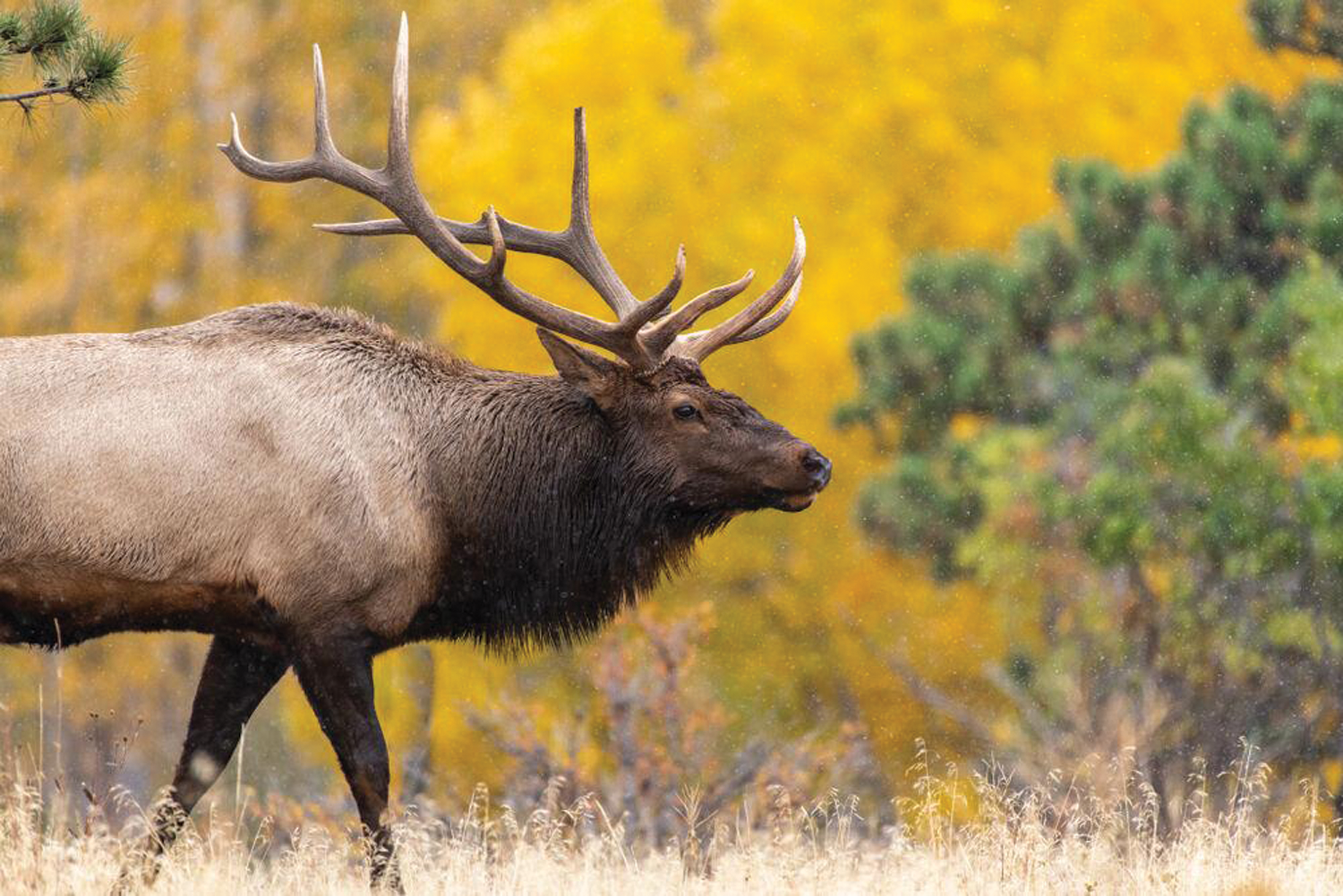 By Bob Pepalis, The Center Square

Despite the heat and dry conditions, animals seem to be doing fine, Mac Minard, executive director of the association, told The Center Square. But it will be localized.

“Today I’m in the extreme northeast corner of Montana, and the country looks great. Grain and crops haven’t been bad. They’ve been OK,” he said.

The day before he was in the Bear Paws, south of Northern Great Falls and south of Hammond. The Bear Paws looked pretty good, though extremely dry.

“But the animals are doing fine. We’re seeing very good numbers of deer in most places. We’re seeing excellent horn growth on the elk,” Minard said.

The National Integrated Drought Information System on Sept. 19 reported that 98.7% of Montana was in at least a severe drought, with more than 68% of the state in an extreme drought. In an extreme drought, crops are not harvestable; winter pasture is opened for grazing; soil has large cracks; fields are bare, and fire restrictions increase.

Hunters still need to be aware in super dry areas, like around Jordan, Minard said.

“Parking your vehicle can be a very dangerous proposition if you’re not paying attention. And we’ve got to be super, super careful this year about where those vehicles are parked,” Minard said.

Hunters need to make sure the grass doesn’t touch the catalytic converter when they park and take special precautions to make sure they aren’t creating a problem, he said.

All the reports he’s received across the state have been good, which was not what people might have thought.

It won’t necessarily be good news for all hunters.

“I think waterfowl, some bird hunters are going to be a little disappointed. But the big game stuff seems to be doing quite well actually. And as I said horn growth has been surprisingly good,” Minard said.