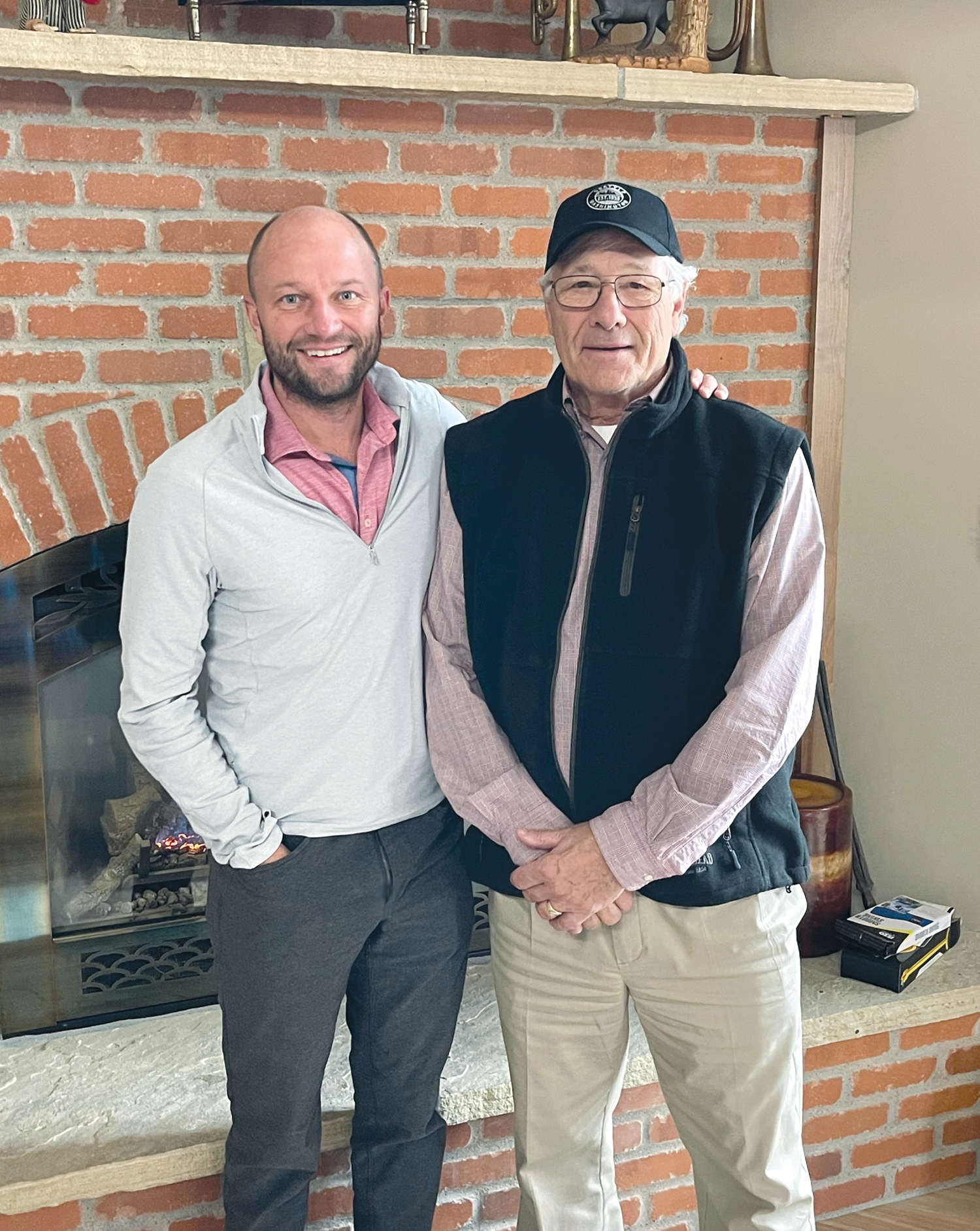 Raisin Auto Body owner, Mathew McDonnell said that the sale was not part of the company’s ten year plan, but it is a great opportunity that they just couldn’t pass up. Part of that opportunity includes McDonnell continuing to represent Crash Champions as they acquire more stores in Montana over the next two years, as well as acquiring locations in North and South Dakota and Wyoming.

McDonnell explained that had it been in his plans to sell he wouldn’t have recently made a name change to Raisin Auto Body to unify all five Montana locations, and he adds with something of a bemused smile, he wouldn’t have bought such substantial new signage.

The sale price of Raisin Auto Body’s five locations  was not disclosed by McDonnell, but he did explain that the transaction involves only the sale of the business and not the real property, which Crash Champions will lease from McDonnell. [MM1]

There will be no disruption in the operation of the Raisin Auto Body stores in Billings, Laurel, Livingston, Bozeman and Manhattan, except to change the name to Crash Champions. McDonnell said that Crash Champions recognizes the value of having the businesses managed by Montanans for Montanans and to retain the knowledge and experience of existing employees.

He said that the decision to accept Crash Champions’ offer had less to do with the sale price and “more about their desire to continue the culture of the business.” That Crash Champions is moving forward with the same Raisin teams is good news not only for Raisin employees but also for their customers, because of how well trained and equipped their employees are, said McDonnell, who since taking over Big Sky Collision in 2014 has focused on acquiring leading-edge technology and training employees to be very proficient in using it.

Big Sky Collision was started by Mathew’s father, Matt McDonnell in 1978 as a one-man shop. He grew the business into a successful enterprise. In 2014 he turned the business over to his sons. Mathew bought out his brothers on Dec. 31, 2014. One of his brothers continues to work for the business.

McDonnell said that it has been his goal with the business to be “clean, accurate and effective.” He explained that “There is not much room for error in the collision repair business,” given the computerized mechanisms and high tech programing that is part of all vehicles, anymore. As the company focused on streamlining operations, modernizing, becoming certified and acquiring training, the business has become one of the top 50 collision repair companies in the country – an achievement that has not gone unnoticed by companies like Crash Champions.

He said that Crash Champions representatives have said that they are impressed with the advanced status of Raisin Auto Body and with many of the operational procedures they have developed.

“Montana has hit a crescendo in the collision industry,” said McDonnell, “Small independent businesses will find that their businesses are worth more now than ever before” —  because companies like Crash Champions are buying them up as good investments that are recession proof businesses.” It’s a brief  window of opportunity that will change as the industry consolidates over the next few years.