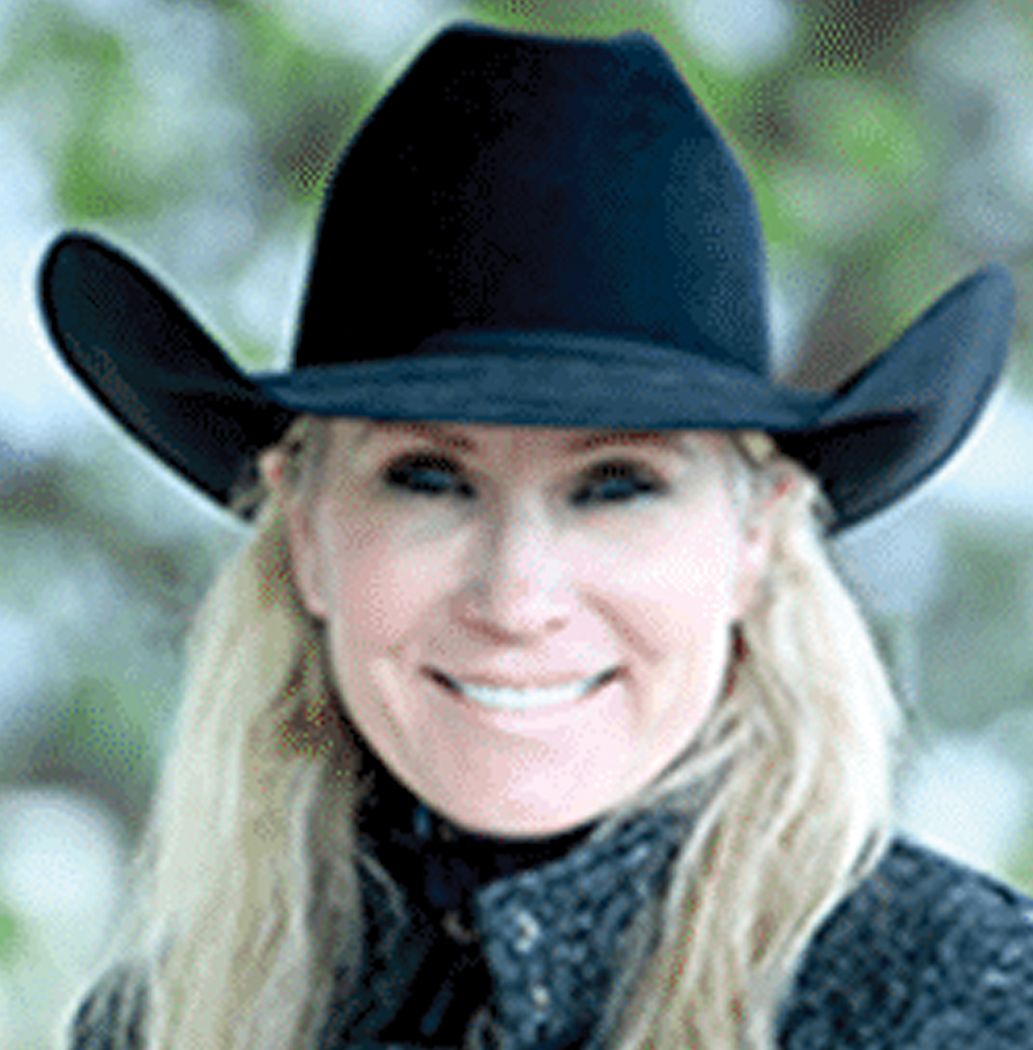 Billings Livestock Commission hosts a horse sale the fourth weekend of every month. For many folks throughout the Northern Ag country, and beyond those airwave borders; BLS is a way of life.

After becoming established in 1934, Billings Livestock Commission (BLS) has been dubbed the “Horse Selling Capital of Western America”. Horsemen from the region bring equine of nearly all disciplines to establish fair market value through true price discovery. On any given horse sale weekend, 500 to 1100 head of horses can be found at the sale barn, with owners boasting the best traits of their fine steed to potential purchasers.

Over the years though, BLS has noticed trends come and go. Jann Parker, BLS Horse Sale Manager, told Northern Ag Network, she has noticed a shift of strong demand for horses sold in the loose sale market, while catalog horses still hold a premium. “Even when the horse market was on its weakest leg, I would say here at Billings we still saw top numbers on the good horses, as that never weakened,” said Parker.

A lot of drivers can be attributed to those higher prices, with some saying it’s the romantic draw from hit TV shows to others believing the pandemic has helped folks discover new hobbies. Parker believes it’s a multitude of aspects, including owners utilizing multiple marketing tools such as social media and the internet as well as an overall shrink in the regional horse herd.

Although, the USDA does not carry any official numbers on equine, Parker has noticed “hundreds if not thousands” of people’s horse programs have been liquidated over the past decade and a half. “…Fourteen years’ worth of foal crops, just down, down, down. So fewer numbers, consistent demand, better marketing, makes a better market,” said Parker and added “less supply has really kept the solid demand see that jump and be stronger.” Parker also noted the herd shrink started in September of 2007 following the closing of U.S. slaughter plants.

Looking ahead, Parker believes horse producers who manage their marketing tools to the fullest potential may see their profits increase.

BLS kicked off their 2022 horse sale year with a timed online auction for their catalog horses, which saw a top price of $46,500 for an own son of Metallic Cat out of Chula Chica. The loose horse market also began on Thursday with the high seller dropping auction gavel at $6,100 and the top five average on 113 head bring $4,560.