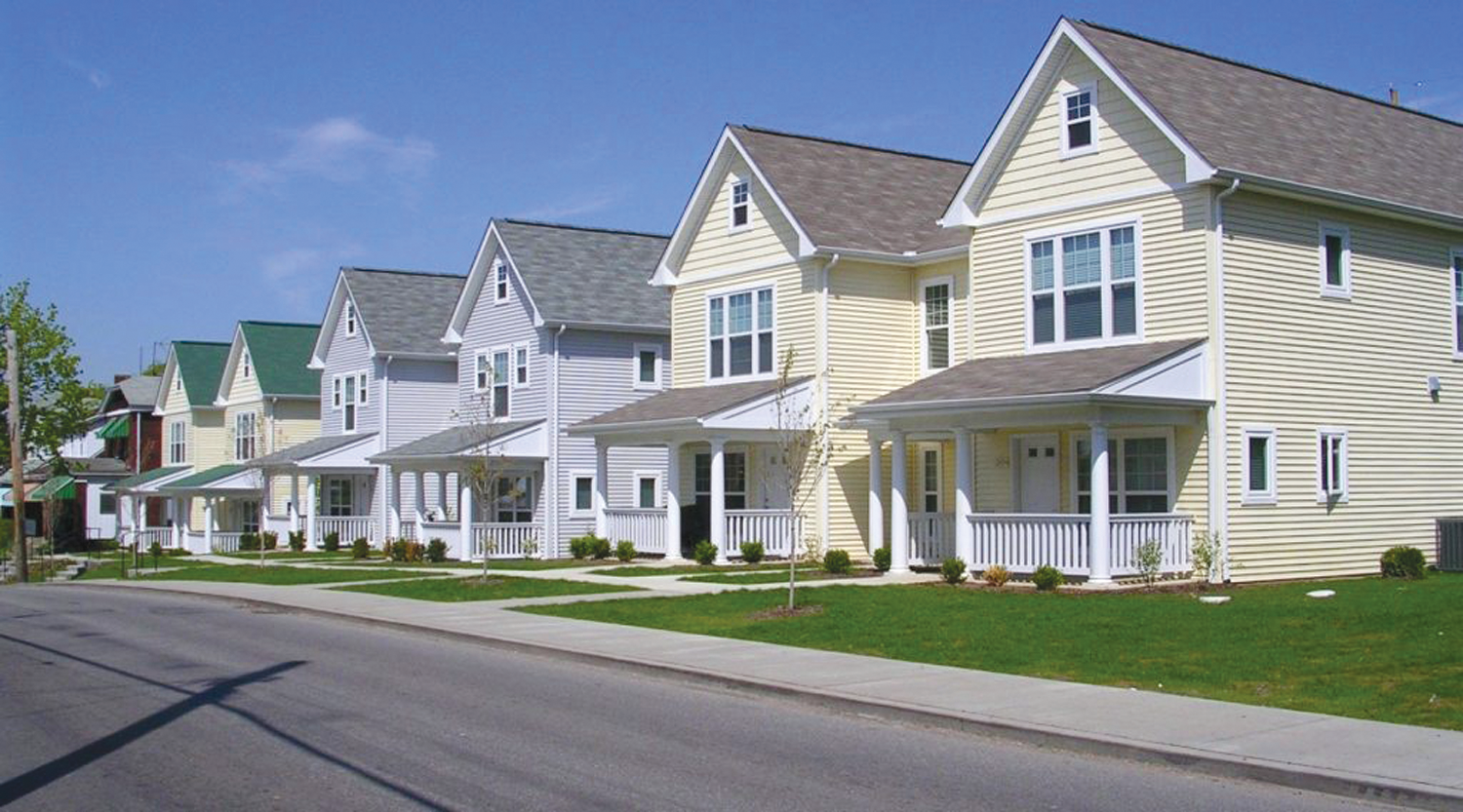 “We are in a real crisis on affordability,” said Bob Leach, a veteran real estate professional, about Yellowstone County’s housing situation.

Billings will have to build 2000 new residential units a year to climb out of this housing abyss that has been many years in the making, according to Leach, in presenting data that forecasts another 14 percent increase in housing prices in 2022. Leach has been involved in the local housing market for 45 years as a real estate agent and owner of a property management company.

The housing situation is dire, especially in how it is impacting workforce housing. “We have already excluded about 26 percent of the population from the affordability range of home ownership,” said Leach. It’s not that housing prices aren’t having an impact on low-income, said Leach, but while there are programs aimed at helping the low-income, there are none for the middle income.

The prospects of a housing shortage began as long ago as 2005, when abruptly the number of building permits in Billings for residential units (not including commercial apartment buildings) dropped dramatically. City residential building permits are down 38.5 percent from the six year average prior to the financial crisis of 2008, when compared to the most recent six year history.  “We have been underbuilding for a long time,” said Leach.

During that 12 year period Yellowstone County continued to grow at an average rate of 1,650 people a year. There’s been new businesses drawing new employees and Billings has become an attractive choice for transplants from other states.

Coming to the conclusion that it will take 2000 new housing units to replenish Billings’ housing needs is based on very conservative projections, said Leach. Meeting just the average, normal growth in population, assuming an average of 2.4 people per household, will require 683 new units, which by itself is considerably more than the average number of building permits being issued annually in Billings at 415.

Leach looked at the retiring babyboomers, who will require 40,000 replacement workers. That’s a huge demand for new housing even if half the babyboomers move south, which is not likely. Assuming two-income households that poses a need for 416 new residences.

Because of housing costs, a record number of 18-29 years olds are living with their parents – 52 percent compared to the last peak right after the Great Depression when 48 percent lived with their parents. Should only ten percent of that age group be able to afford to purchase a home that would require 427 more dwelling units.

Leach said it is hard to project how many people are moving to Montana to escape the big cities. In 2021 Montana had the highest net inflow per capita at 73 percent, usurping the former lead city – Boise, Idaho. Last year it is estimated that 13,000 people moved to Montana from San Francisco. Leach doesn’t expect the trend to change anytime soon so he estimated that about 250 new dwellings will be needed to meet that demand.

And it will take 225 units per year just to meet the current shortage. Housing inventory or the number of properties listed for sale is currently at an unheard-of three week supply, when a normal inventory is four months.

Other points that Leach makes that are factors impacting local housing:

—Montana had a record number of business start ups in 2021. It broke the record by 11,000 new businesses which is “phenomenal.”

— Montana, and most especially Billings, have record low unemployment rates.

—The average selling price of a home in Billings last year was $8,700 higher than the listing price.

—While the number of new housing starts has dropped, those that are being built at aimed at the high end market.

—Unfulfilled health care jobs can be in large- part attributed to housing shortages. A hospital in Bozeman did a survey which revealed that 30 percent of their employees are living in camper trailers.

Two summits were held over the past few months focused on the housing issues of Yellowstone County. They identified as barriers restricting response to the market as over-regulation,  shortage of skilled workers, supply chain issues, not enough land ready for development, market mismatch in that high end buyers are competing for materials for lower end markets. High land cost means a need for higher density and smaller lot sizes, and there needs to be a political will for stakeholders to work together to develop innovative solutions.

The groups involved in the summits which includes the Billings Realtors Association, Big Sky Economic Development, the Billings Chamber of Commerce, School District 2, City College, Reach Higher Montana, have identified some strategies, including Student and parent opportunity awareness, development and enhancement of the trades program, support summer jobs for the trades.

To develop builder incentives to build affordable construction is also one of their strategies, as is developing sites for both modular and manufactured homes. To increase condo and hometown development, expand shared spaces and to develop expandable construction are also part of the strategy.