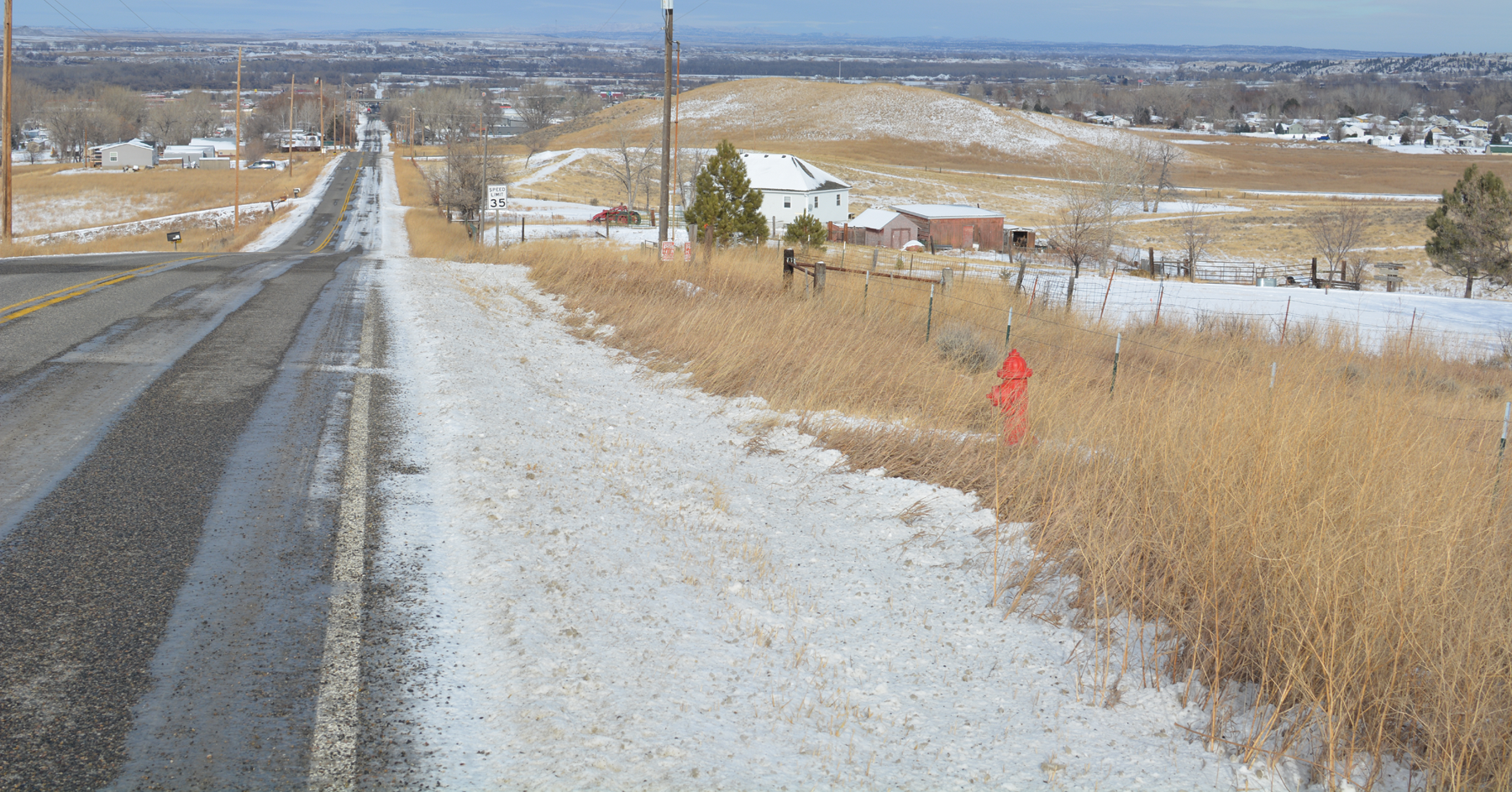 Plans are progressing for a proposed land trust in Lockwood that is envisioned to develop a downtown area for Lockwood and help address a critical shortage of affordable housing.

Three years ago a group of property owners in Lockwood announced a plan to develop a land trust to help develop a town center for Lockwood. The idea was inspired with the issuance of a plan for land-use development  in Lockwood from municipal  planners who had been overseeing a growth study for Lockwood.

Once Conrad and Teresa Stroebe realized that they owned property in the middle of what was being identified as Lockwood’s business center, they started thinking about how to best develop for a downtown – or what the Stroebe’s call an “uptown” since the area is actually at a higher elevation than much of Lockwood. They talked to other property owners in the area. What emerged was the first serious discussion about land trusts which the Stroebes have remained focused upon and hope that the other property owners will be able to become part of it.

The fundamental purpose of the land trust is to help keep housing and development affordable for the people of Lockwood. “We want to build a village,” say the Stroebes.

Stroebe said that he believes they will have a master plan developed in the next 90 to 120 days. They will then start building the infrastructure so builders can start building on what is anticipated to be a minimum of 40 acres and hopefully closer to 170 acres, along the upper end of Johnson Lane as it joins Ford Road.

“We are not looking for investors but builders,” said Conrad. The proposed project does not have to be done all at once. It can be developed as the market needs.

Land trusts are not for everyone, explain the Stroebes. If you have to own “the dirt” you probably won’t  be interested in the land trust. “I’m one of those people,” said Teresa, but she sees the potential a land trust holds to address what is fast becoming a crisis of affordable housing. It has become a critical need for the whole county. The Stroebes also point to the need in Lockwood for many more retail stores.

Since the Stroebes first initiated their idea about three years ago, the concept of land trusts have gained more interest and have already been developed in some Montana communities such as Bozeman, Missoula, and Red Lodge. They are actually being used across the country to help deal with affordability issues. But actually the concept of land trusts is not all that new. A century ago people were utilizing the concept in building cabins on publically-owned forest service land with 99-year leases.

That is exactly how a land trust can work.

Land trusts are increasingly being used across the country to meet a variety of community needs. Most commonly they are used in meeting residential needs, but they are equally adaptable to serving commercial and retail developments. What the Lockwood property owners are planning is essentially a “planned unit development”, which is a holistic concept  within which a general layout is designed, identifying structure types, streets, utilities, landscaping and other features.

The Stroebes envision a campus kind of development. They have already purchased 700 trees that will be planted this spring on the rolling Lockwood hills, so as the community grows so will the trees.

Stroebe pointed to the development of Shiloh Commons at Central Avenue and Shiloh Road, in west Billings, as an example of a planned unit development, except it isn’t as large, and it is a for-profit project.

As a non-profit organization, Lockwood’s Town Center would probably lease property, long term – such as 99 year leases – with all revenues generated reinvested in the maintenance and continued infrastructure development of the site. Administration of the development would be flexible enough to meet market demands and to be able to adapt as changes occur in the future.

“It is not to make money but to save money for the community,” said Conrad Stroebe. Teresa noted that it will just be another option for people. They are not really intending to compete with more traditional developers, but they do want to create opportunities by keeping the ever escalating cost of land under control – most especially for low and middle income home owners.

A community land trust (CLT) model is a form of permanently affordable housing in which a community-controlled organization retains ownership of the land and sells or rents the housing on that land to lower income households in exchange for purchasing homes at below-market prices. Owners agree to resale price restriction  that keep homes permanent affordable to subsequent households with similar income levels. Meanwhile, the sellers are still able to build some equity.

Stroebe explained that what that means is that rather than having to spend $75,000 to $100,000 for a lot the builder or home owner just signs a lease. That alone can bring down the cost of a new home by 43 percent.

CLT provides not only the opportunity to get into affordable housing and to build equity, but to also learn about the responsibilities of property ownership.

If they are structured right, lenders are very willing to lend on the properties, because they have demonstrated to have far less risks associated with the property.