CLTs Could be Answer to Affordable Housing 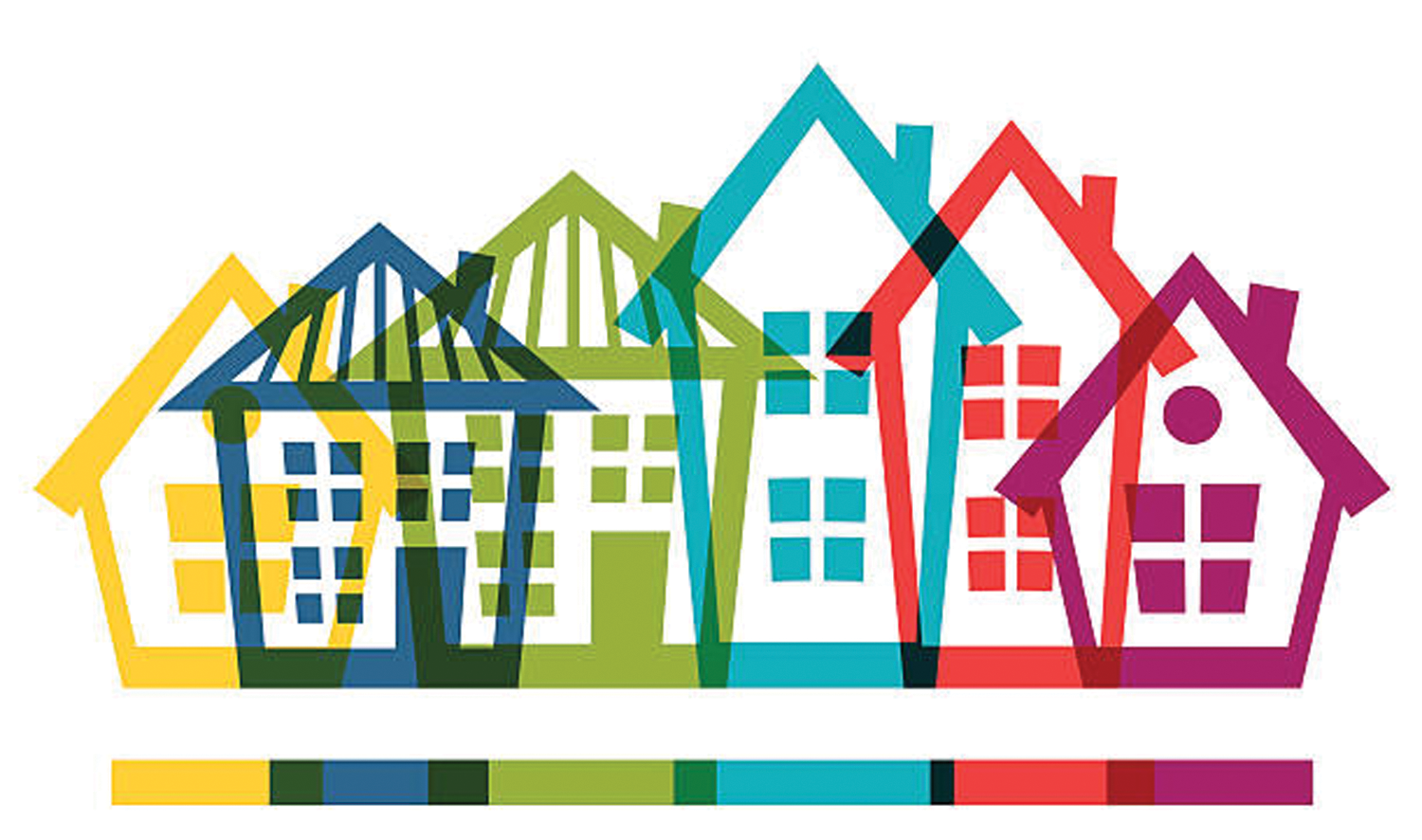 Last week, two representatives of the real estate business approached Yellowstone County Commissioners about whether the county has vacant land that might be dedicated to addressing the affordable housing situation in Yellowstone County.

With most subdivision developments, state law requires that developers donate a portion of the project to the public for potential open space or park development. Most often those parcels are not developed and simply sit as vacant land. Two of Billings’ veteran real estate brokers, Tom Llewelyn and Bob Leach, are hoping that some of those dedicated parcels might be made available to become the basis of a community land trust (CLT).

Following a series of forums in which the Billings real estate industry scrutinized the housing crisis the community faces, CLTs emerged as a possible solution. “It’s one of the best tools we have,” said Llewelyn.

If we don’t get housing where people can afford it, we aren’t going to bring the 40,000 new workers to replace retiring babyboomers or workers at new businesses in the TEDD or hospital workers, said Llewelyn. A couple weeks ago Leach announced that in order to meet its housing needs, Billings and the surrounding area must build about 2000 living units (single family houses, condos, duplexes, etc.) a year.

Since the 1960s, CLT’s are increasingly being used to address housing affordability issues that plague many communities across the country.   They are currently operating in 31 states and the District of Columbia.

A CLT is the establishment of a private non-profit that holds land and preserves land affordability. While there are several examples of such trusts in the state there are none in Billings. There are CLTs in Missoula, Kalispell, Red Lodge, Bozeman and Big Sky, etc. Across the state there are about 200 CLT homes.

Llewelyn suggested that there may be some county-owned property that could be donated to a land trust  — “maybe in Shepherd or Huntley.” The city has a few similar parcels and so does Laurel, said Llewelyn, adding that they have also had discussions with the Department of Natural Resources (DNRC) about land in the area under that agency’s authority.  One unused DNRC property is near Castle Rock School. “It’s a good piece of land,” said Llewelyn, but it is sandstone and structures would have to be built on piers.

Any DNRC project and land donation would have to be approved by the Montana Land Board.

Commissioners had questions about how large a parcel must be and what a lease would look like. They pointed out that typically the land donated to the county by developers is not very conducive to development, which is why they chose to donate those parcels.

Llewelyn said that a parcel could be useable even if it would accommodate only five or six homes – “it doesn’t have to be 160 acres.” The lease would likely be able to be structured to meet whatever the county would like. Leases typically run for 60 or 70 years and some 99 years.

During one of the housing forums, it was explained that CLTs have proven to be a creative solution to keeping prices down for low to moderate income home buyers. It is an alternative to renting that allows the owners within a CLT to build equity toward independent home ownership and to be able to qualify for a loan.

In a CLT the house or buildings on a property are owned and traded separately from the land. The trust owns the land with the homeowner entering into a long-term land lease, varying from 75 to 99 years. Homeowners usually pay a monthly fee for amenities, a fee which is normally around $40 a month.

The ground lease makes sure the home is well maintained and preserves the community assets.

The homeowners own the home and earn limited equity. The arrangement reduces the purchase price of a home. Not having to pay for a lot that might cost between $75,000 to $100,000, quite obviously reduces the cost. The CLT serves well in many other capacities. It gives owners an opportunity to become educated about home ownership and learning about stewardship, while growing their wealth.

The owner can only sell to someone else whose income qualifies them to be able to purchase within the CLT – an income which is about 80 percent of the median income – about $61,000 in the Billings area. The CLT retains the right of first refusal in the sale, in order to buy back the property in case of default.

The legitimacy of property rights within a CLT have been verified through the courts and are accepted as sound investments by lenders. In fact, depending on how it is set up a CLT could reduce risk to a lender, making it all the more attractive as an investment.

The CLTs can be developed and established in numerous ways, with initial investment being acquired through the contribution of public land, donations from private organizations, grants, etc. They are administered by a stand-alone organization whose goal is to maintain the financial stability of the trust.