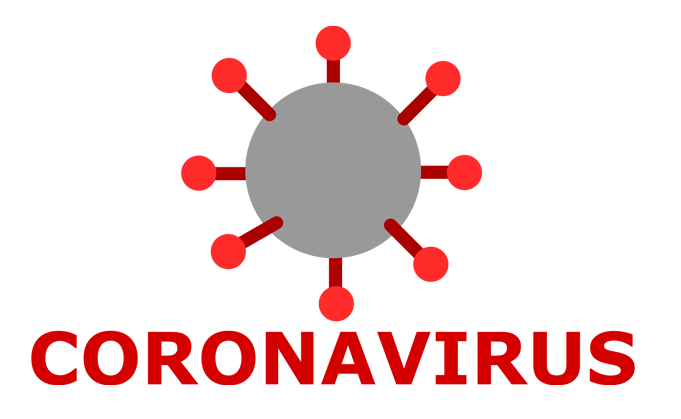 In a state-by-state breakdown of positivity rates, in testing for the COVID -19 virus in nursing homes, Montana is in the lowest category – those states with less than a five percent positive rate.

The study was released by American Health Care Association and National Center for Assisted Living. With 71 nursing homes, Montana’s positivity rate is 4.2 percent.

The agencies are concerned about the 33 states that have positivity rates higher than 5 percent- – ranging from Arizona with 22.7 percent to Oregon with 5.1 percent. Maine and Vermont have the lowest rates at 0.7 percent.

Since July 26, there are 33 states with a positive test rate of over five percent, underscoring the need for increased testing and PPE to keep the virus from spreading.  Many states still have a significant percentage of facilities without vital PPE, including N95 masks, surgical masks, and gowns, according to the Centers for Medicare & Medicaid Services (CMS)

On July 22, 2020, the CMS announced that, “[they] will begin requiring, rather than recommending, that all nursing homes in states with a 5% positivity rate or greater test all nursing home staff each week.” If implemented today, 11,640 nursing homes would be required to conduct such weekly testing.