Commissioners to Move Ahead to Reduce Position of County Auditor 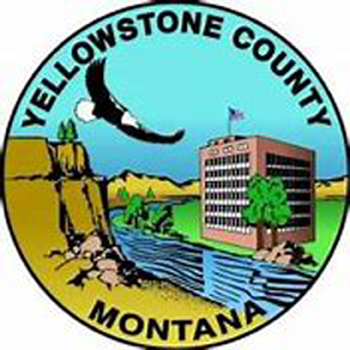 County Commissioners seemed to be in general agreement to move forward with the County Auditor’s suggestion to consolidate or reduce the hours of his office.

About a month ago, County Auditor Scott Turner brought forward the idea of consolidating or reducing to part-time the office of County Auditor. As the year ends and since next year would be a re-election year for the position, the commissioners want to initiate the process of changing the position before candidates can begin filing for election to county offices.

Duties performed by the county auditor could be accomplished on a part time basis and reducing the office from a full-time elected position could save the county as much as $100,000, said Turner, who has served in the office since 2017.

Prior to that Turner was Yellowstone County’s Director of Finance for 26 year.

Turner suggests that a 1.5 FTE would be adequate to perform the duties of the office and provide back-up. There are only a couple of processes that would require some oversight of an elected official, he said, and suggested that could be either the County Attorney or the Clerk & Recorder.

The commissioners asked Chief In-House Counsel for Yellowstone County Jeana Lervick to investigate the legal process and provide the necessary documents to proceed with the process.