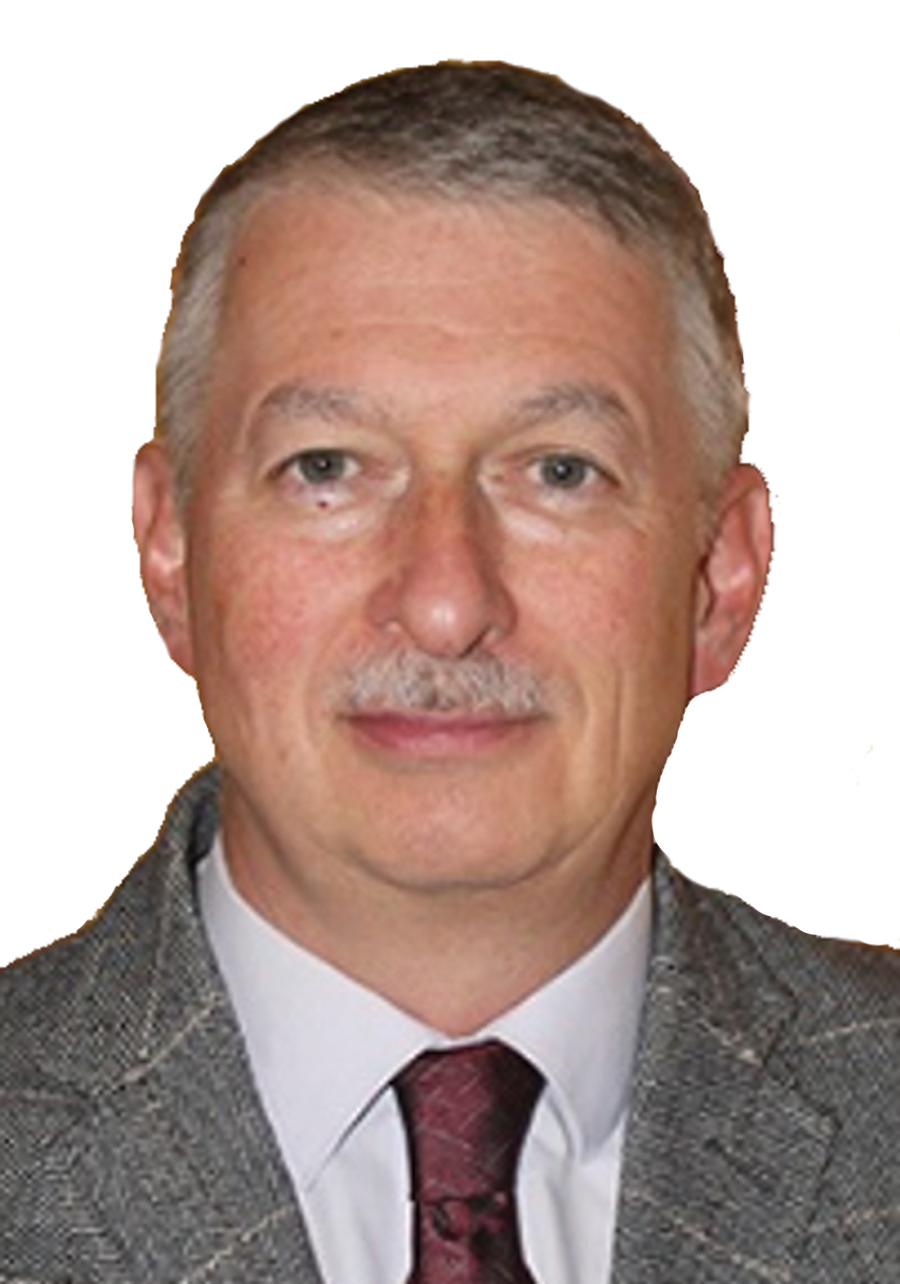 The City of Billings has named Jeff Roach, A.A.E., as its next director of Aviation and Transit. He will fill the position following the retirement of Kevin Ploehn after 33 years of employment with the City. Ploehn’s last day is Jan. 13.

Roach comes to Billings from Nashville, TN, and is scheduled to begin his new role on Jan. 16, 2023. Roach will plan, direct, and manage the City of Billings MET Transit System, and the Billings Logan International Airport (BIL).

He brings more than 30 years of experience in transportation, aviation, and airport management to Billings.

Roach is no stranger to the cold climate, as he was previously the Airport Manager for Fairbanks International Airport. He has also worked for the State of Alaska Department of Transportation and Public Facilities as Transportation Planning Manager.

Finding someone with management experience in both aviation and transit was no easy task. The City called on ADK Consulting and Executive Search to find top tier candidates for this unique job title.  Roach earned his bachelor’s degree in Natural Resource Management from the University of Alaska and went on to receive his master’s degree in Management from Webster University.  He also received a master’s degree in Strategic Studies from the United States Air Force Air University. Roach is an Accredited Member (A.A.E.) of the American Association of Airport Executives, and has a commercial, instrument helicopter pilot license. In addition, Mr. Roach served in the Alaska Army National Guard.